Two ex-detectives who have fallen from grace in the city become patrol officers in a quiet town with a history of a notorious cold case: a serial killer whose signature move is laying cutting off the fingertips of the women he murders. The only suspect that the case ever had is one of the patrol officers, and his partner is here to figure out if he’s a monster who’s responsible for the murders, or a man who became a monster to find out who did it. 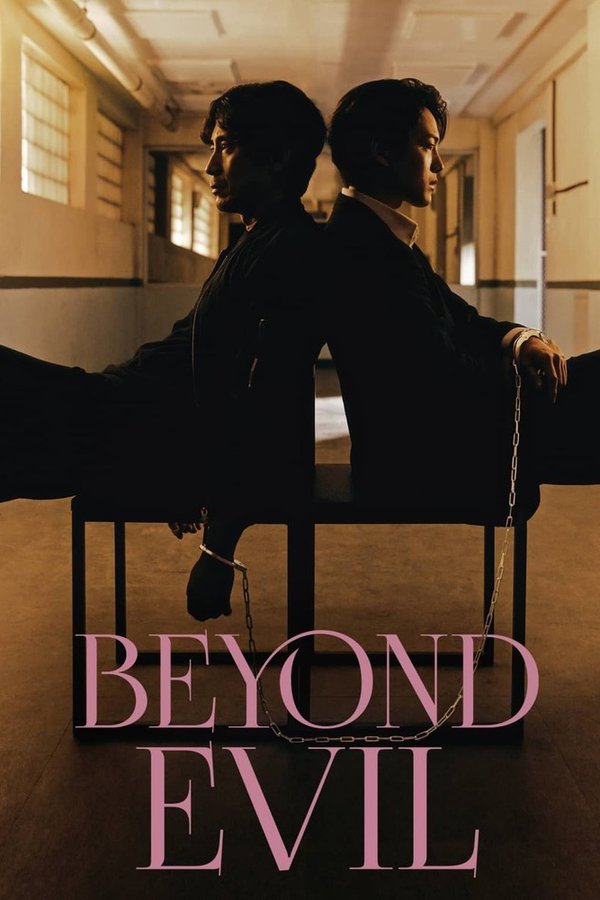