WWE In Your House

In Your House 1 was a professional wrestling pay-per-view event produced by the World Wrestling Federation (WWF), which took place on May 14, 1995 at the Onondaga War Memorial in Syracuse, New York. It was the first pay-per-view of the In Your House series.Ten professional wrestling matches were featured on the event's card. The main event that was shown on pay-per-view was a standard wrestling match. WWF Champion Diesel faced challenger Sycho Sid. Two of the most hyped matches on the undercard were standard matches both involving Bret Hart. He fought Hakushi and Jerry Lawler. The other featured match on the undercard was a Handicap match, where one wrestler faces a combination of two or more wrestlers. 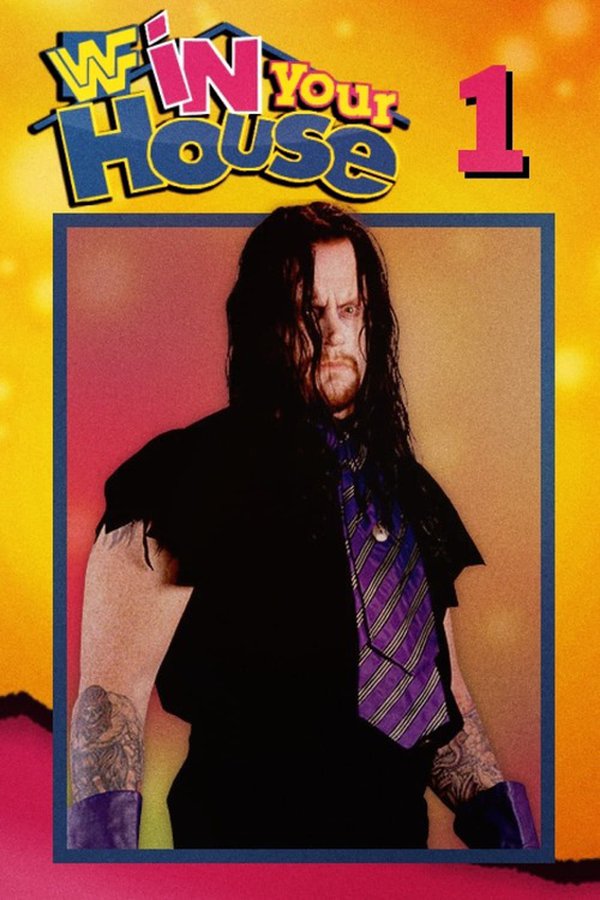