A young man named Kengo Kosaka suffers from extreme mysophobia. Due to his compulsive disorder, he is unable to maintain a relationship with anyone. Kengo Kosaka is also a lonely young man. Meanwhile, high school student Hijiri Sanagi has scopophobia. Because of her fear of being stared at, she refuses to go to school. Both Kengo Kosaka and Hijiri Sanagi do not expect to find love with another person, but they meet and fall in love. 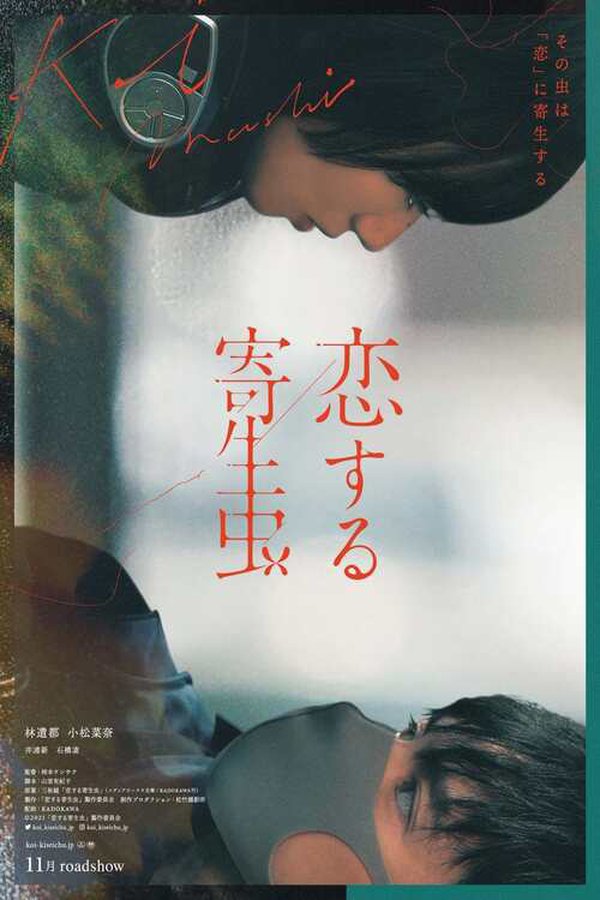