The best italian film of the 90's, the most extreme and radical work since SALO', a ruthless representation, in a surreal-metaphorical key, of a civilization condemned to worshipping its own blindness. The two sicilian directors use a language free from compromise and from the traditional storyline rules: the movie is photographed in a sharp and very contrasting black & white, with no beautiful pimp music, and lacks a logical story. There are no women (the ones we see are actually men), and the language is strict sicilian dialect. The directing style is characterized by long fixed shots on a post-atomic world, which is really present-day Palermo, inhabited by fat people in socks and underwear who burp and fart while roaming around smelly alleyways and waste dumps. 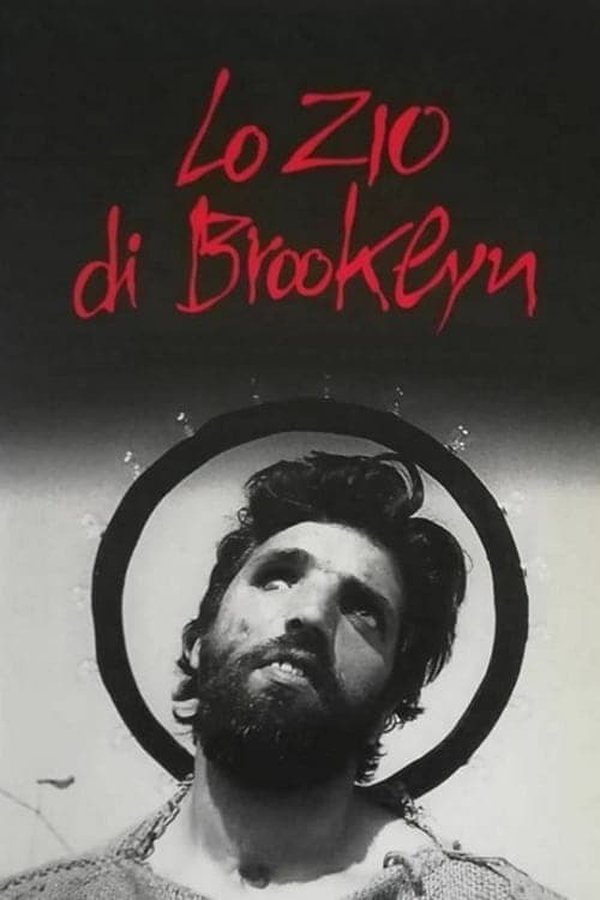