Louis Koo plays 009, or translated literally from its aural pronunciation, double-O Dog. He's one of 12 special Royal Bodyguards of a simpleton Emperor (Liu Yiwei) who named these 12 guards after the Chinese Zodiac, hence 9 translated to Dog. Unlike his peers, Dog is a scientist, and relies pretty much on his brains and fantastical gadgets to protect his Majesty from evil ninja assassins. 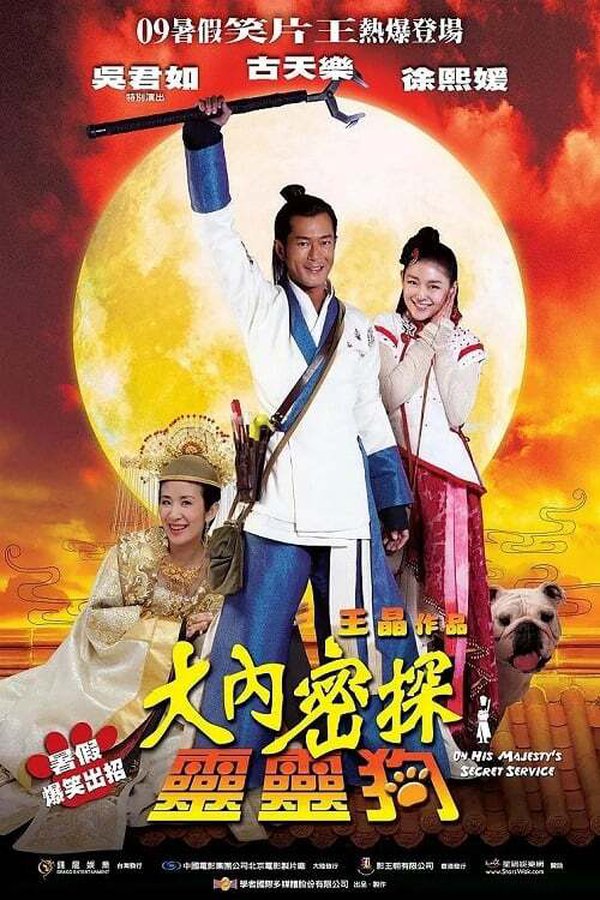