The Story of Vernon and Irene Castle

In 1911, minor stage comic, Vernon Castle meets the stage-struck Irene Foote. A few misadventures later, they marry and then abandon comedy to attempt a dancing career together. While they're performing in Paris, an agent sees them rehearse and starts them on their brilliant career as the world's foremost ballroom dancers. However, at the height of their fame, World War I begins. 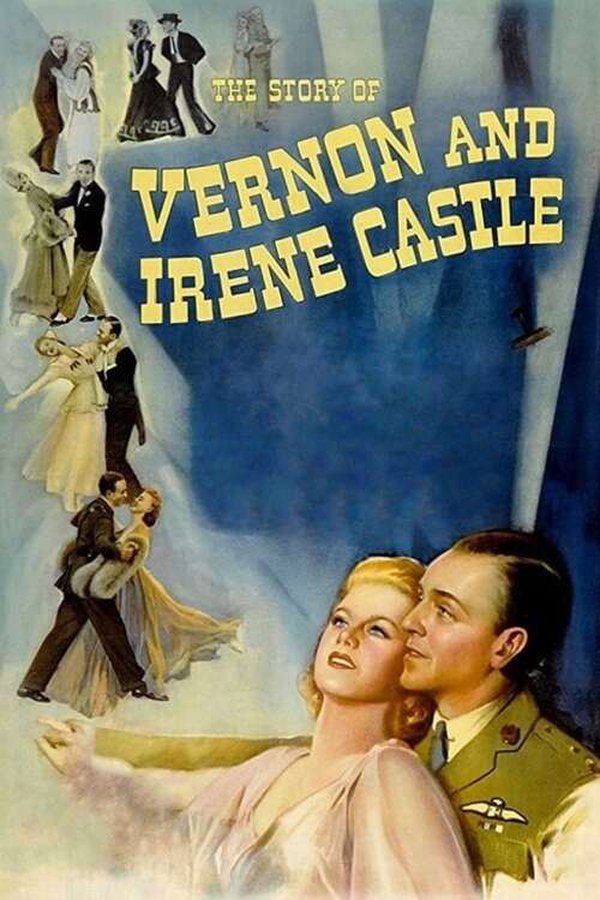