Saddened about spending another Christmas alone, Ali meets Ginny, a quirky and spunky woman, at a diner on Christmas Eve. Ali tells Ginny that she was to be married on New Year's Eve last year, but over the course of the holidays she and her fiancé unexpectedly split. When Ali explains that she would do everything differently if she could go back in time, Ginny tells her that "sometimes people do get second chances." The following morning, Ali wakes up to find herself transported back to that Christmas before her planned wedding. While she sets out to avoid the mistakes of her past, she learns that changing the course of history is no easy task. 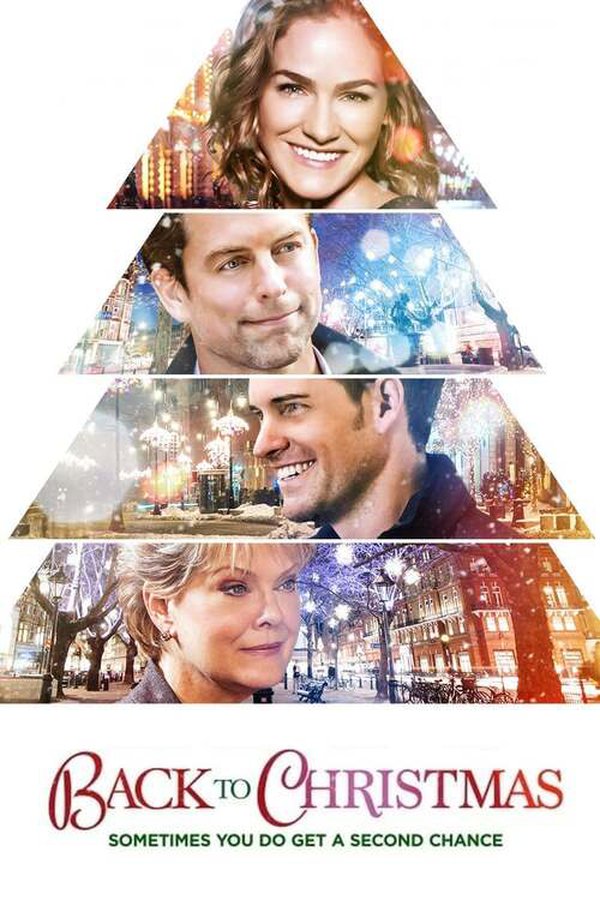