In the corridors of a Caracas hospital, two very dissimilar beings meet by chance one night. Coming from very different worlds, anxiety is the only thing they have in common. One of them is Antonieta Sanchez, a single mother who has made ends meet for herself and her son, Odulio, by washing clothes and ironing. She knows she has lost her son a long time ago: Odulio is a young criminal. The night he was shot, Antonieta's life changed forever. The other is Benigno Robles, an assistant district attorney who, as a young law student, devoted his career with hope and deeply rooted ideals of justice. When Elisa, his only daughter, is hit by a stray bullet, Benigno will never be the same. But this encounter between Antonieta and Benigno, seemingly coincidental, is not: there is a secret that will eventually come to light 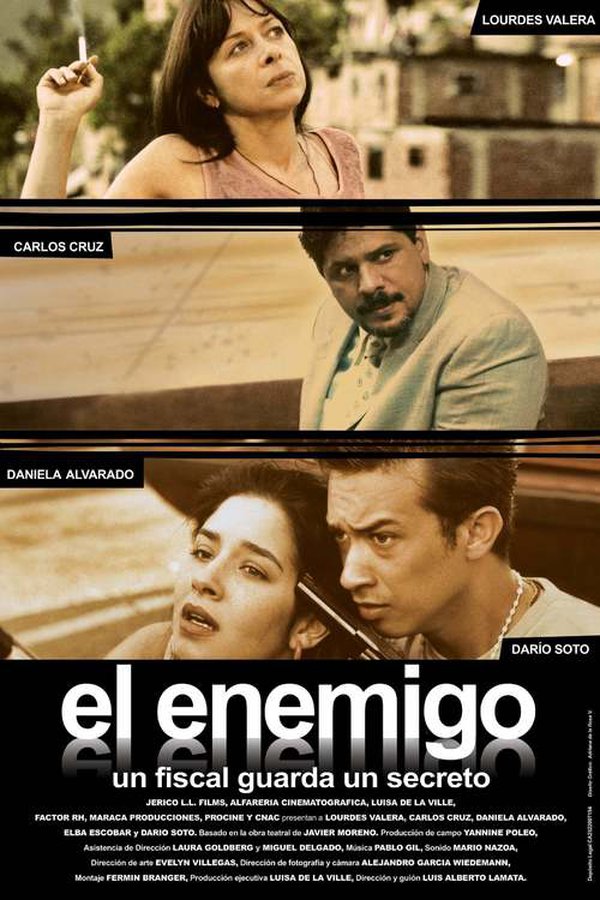