In 1988, emerging Danish playwright Jens Michael Schau killed his partner of 13 years, the acclaimed author Christian Kampmann, in a fit of jealous rage. The scandal gripped the nation as Schau pleaded guilty and accepted his prison sentence. Now released, Schau is a remorseful recluse who fears the gaze of friends he and Kampmann once shared. Under the weight of his conscience, he has never broken his silence about his horrifying act, until now. 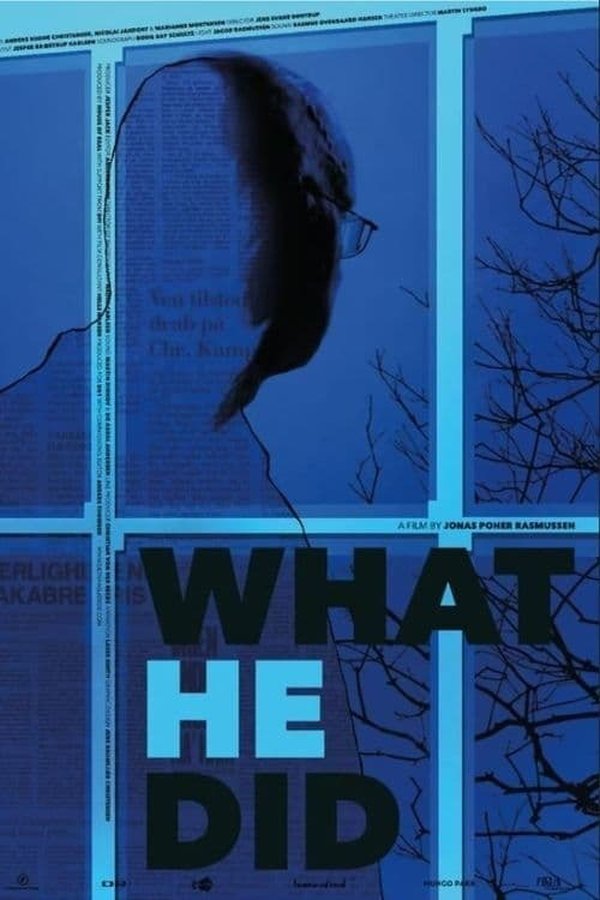