The Hero: Love Story of a Spy

Arun Khanna is a spy for the Indian government whose aid is enlisted to stop ISI Chief Ishak Khan. Khan is trying to build a nuclear bomb with which he can liberate Kashmir from the Indians. A battle of wits ensues. When Khan detonates a bomb at Khanna's engagement party to a fellow spy, Khanna's resolve is only strengthened. Now not only does he have to fight Khan, but he also has to track down his missing fiancee. 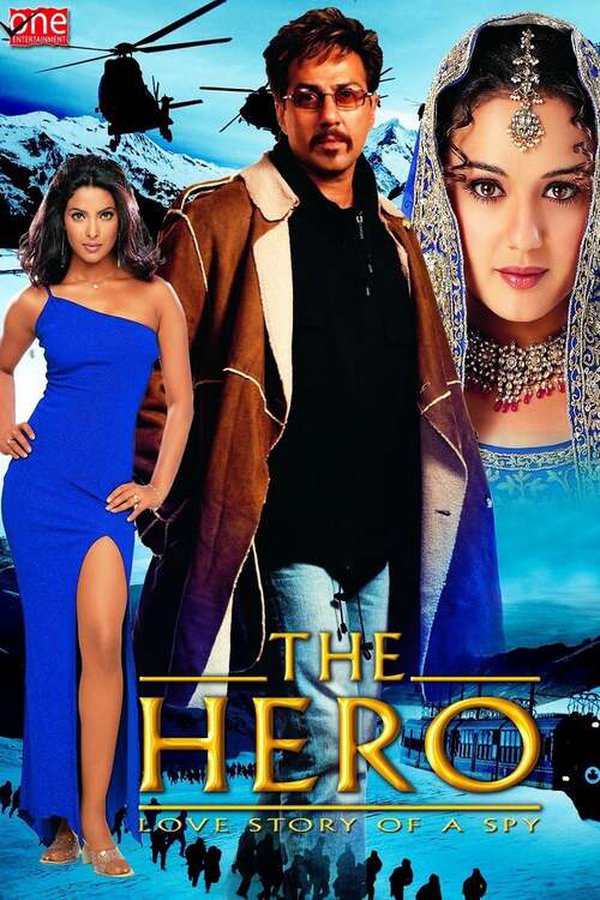