Three stories set among the Bedouin of Jahalin in the hills of the Judean desert. On an almost deserted highway, two Israeli truckers strike a Bedouin lad accidentally. Before they can flee, the boy's people appear and circle the truckers. Retribution? In a tent, elders judge a woman seeking divorce; she wants to leave with her young daughters. They deny the suit. That night she gathers her girls and runs. Her husband pursues her. The Bedouin maid of a married Israeli hot-house farmer is discovered in adultery; with her life in danger, she seeks protection from her lover. He turns her away and involves a Bedouin farmhand in disposing of her. What tribal justice awaits? 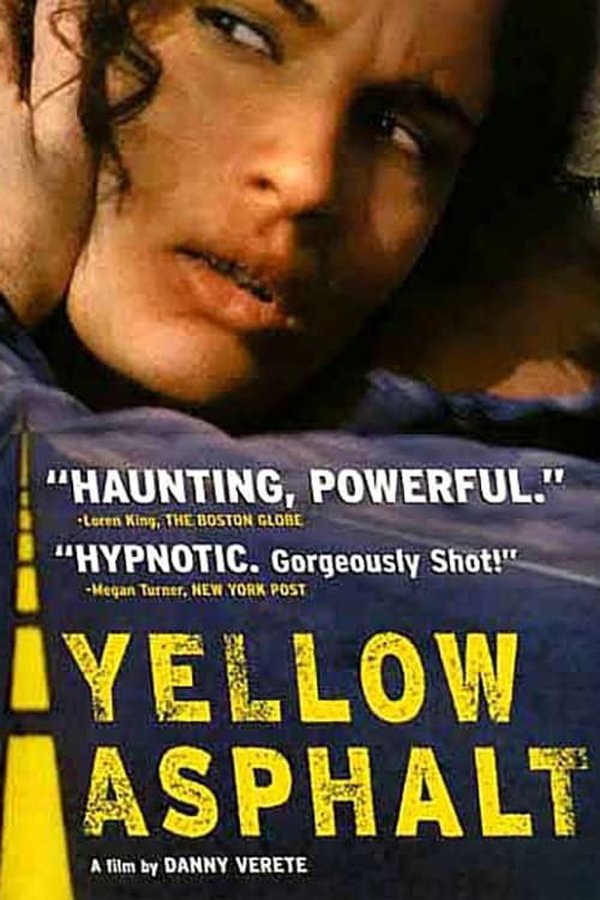