Saturnino, a young archaeologist, bourgeois and wealthy, lives in a luxurious mansion. He receives a visit from his old teacher, Don Felipe, accompanied by his daughter and a monumental mummy he has just discovered in one of his excavations in the Upper Nile. The Mummy, was in his time a princess and has on his bandages a curse, that when it breaks ... it will be dedicated to chasing and raping all the men it finds in its path. 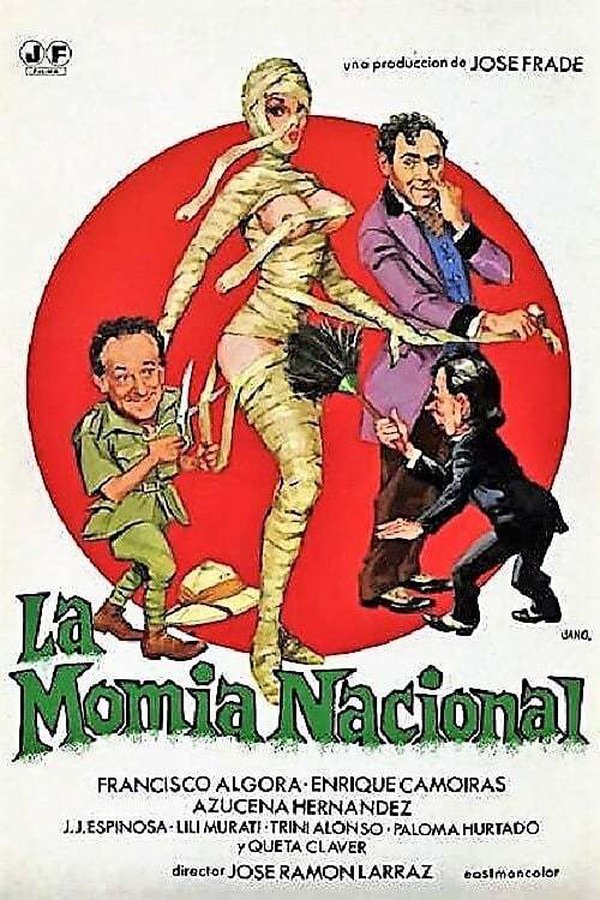