After almost 10 years of marriage, attractive Zoe discovers that her marriage lacks passion and surprise, and is seduced by the possibility of finding those sensations already forgotten in her husband's brother. From this premise a series of events lead these three characters to a dangerous game of revenges, secrets and passions. Two brothers and one woman: the triangle is outlined in a disquieting way. It is a bomb that triggers family secrets, the contained rage of desire and the unmanageable power of love. An exciting story that subjugates the viewer from beginning to end. Even though Zoe/Sonia has been married to Ignacio/Ishan for about a decade, they are unable to have children. She wants to be intimate but he prefers to be ready for intimacy on Saturdays only, and she gets physically drawn to his artistic brother, Gonzalo/Rohan. Then things get complicated for her after she tests positive for motherhood and finds that her husband may be gay. 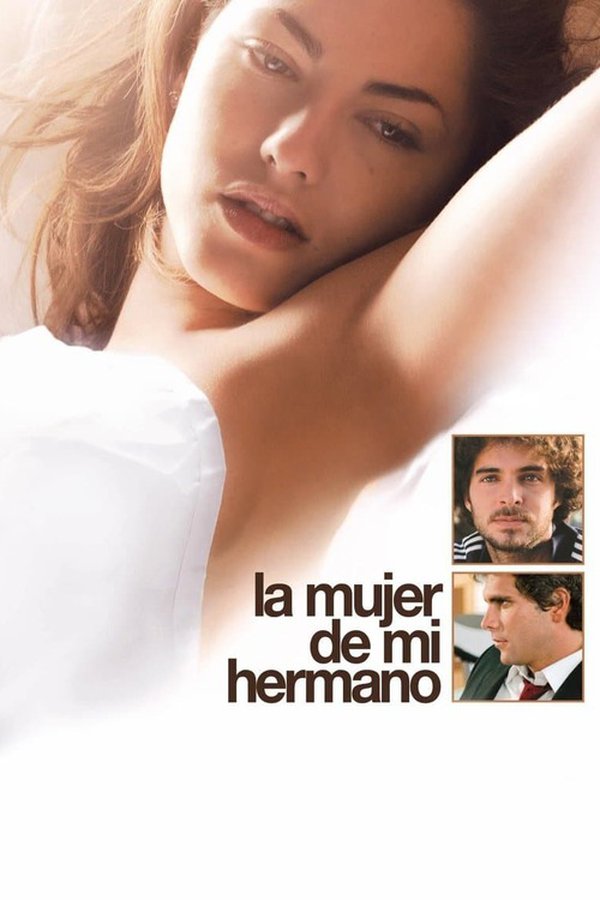