Wild animal as a friend, wilderness as hide-out, a great adventure awaits!

Twelve-year-old Tommy reluctantly moves with his father from the big city to a small Lapp village - the childhood home of his mother, who has recently died. The village is close to the northernmost wildlife reserve in the world, where Tommy's father will be working on a project to release a captive lynx into the wild. The boy gradually falls under the spell of his new surroundings, and discovers that his mother was involved in protecting the local lynx, and, when his father's project fails, and the lynx is about to be sold, he decides to set it free himself. A dramatic series of events ensues, and Tommy, through his brave actions, regains the trust and respect of his family and the village. 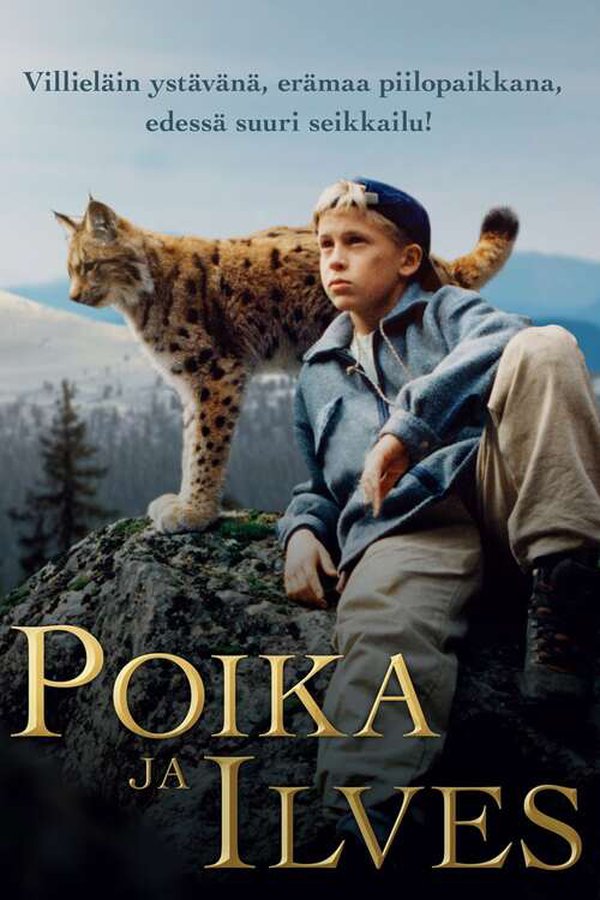