Olja is a high school history teacher, married to a painter whose latest exhibition provoked violent reactions from Serbian nationalists. One night, a group of masked hooligans attacks her. They film the attack and upload the clip to YouTube. The next day Olja discovers that some of her students were responsible. She takes away their mobile phones, and in the heat of the moment decides to lock them in the school building, also disconnecting the school phones and the internet. In order to solve the problem together, and with inability to leave the school, students begin to communicate. During that night, a generation that was written off before they were ever given a chance will learn more than they ever expected about themselves and their classmates. 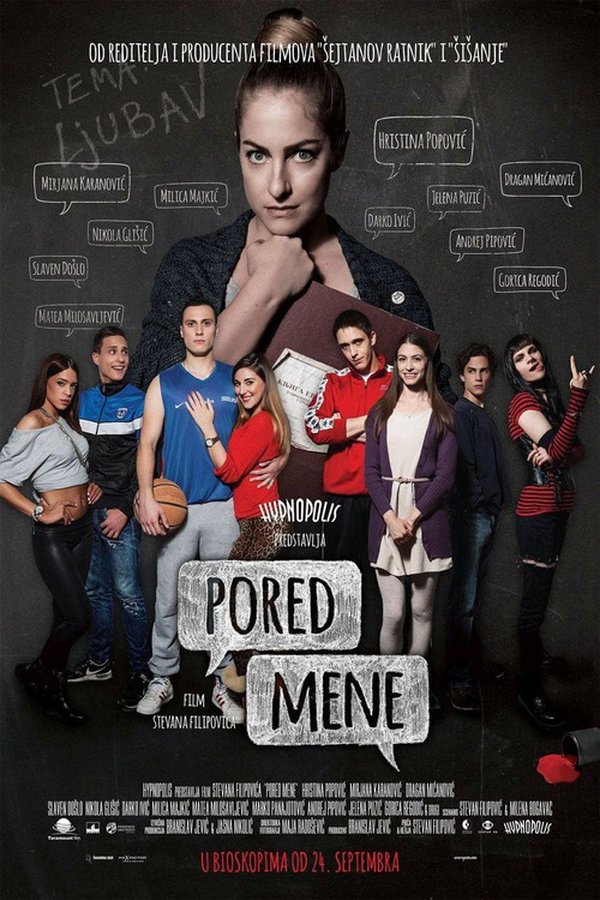