Yokiro was the most successful Geisha house in Western Japan during the first half of the 20th century and remains open to this day. At its peak, it was home to over 200 geisha, however behind the fabulous facade, there were many battles - between family members, men and women, and with the Yakuza. Momokawa was sold to Yokiro at age 12, and despite being the top geisha, her many complicated relationships provide unending challenges throughout her glamorous but turbulent life. 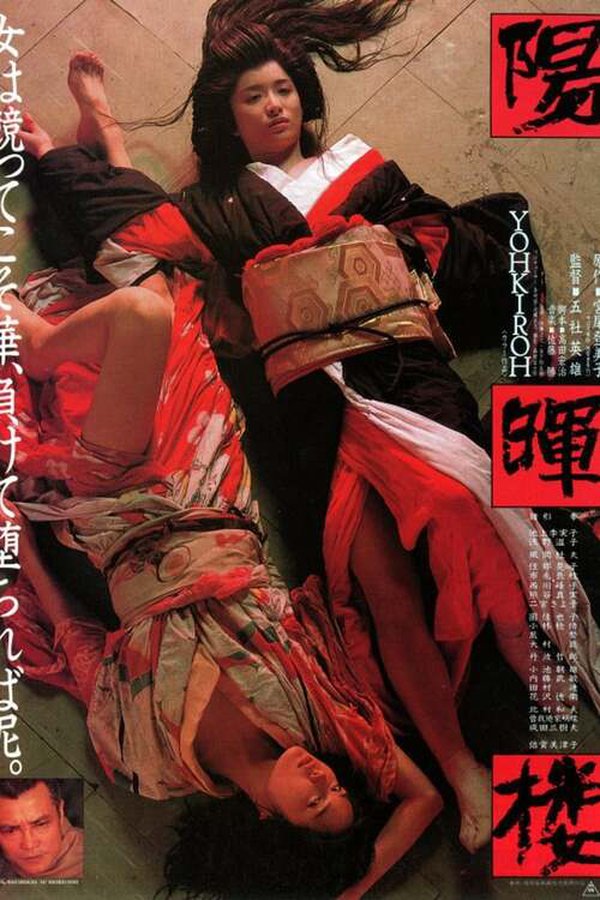