They're fighting for our tomorrow

Confirmation of extraterrestrial life appears on television screens across the world as a massive spacecraft breaks through the atmosphere on a crash course into the Atlantic Ocean. A young paramedic, Greg Baker, signs up to fight for his planet against the invaders. Baker joins Special Forces members as the squad medic as they escort a classified package by chopper over enemy territory. When their chopper is shot down they find themselves surrounded and outnumbered. Desperate to return to his wife's side and haunted by nightmares, Baker find that his role in the war has quickly become much larger than he could have ever imagined. The mysterious package may be the key to turning the tide of the war, and possibly to saving all of humanity, but Baker must decide whether to protect it or sacrifice it to ensure his own survival. 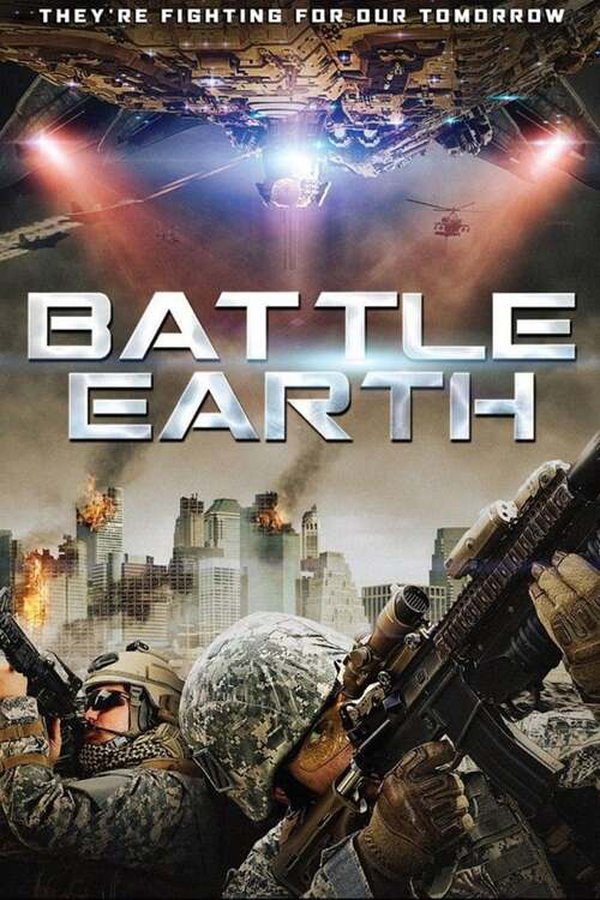