Winston Churchill, one of the most revered men of the twentieth century. Adolf Hitler, one of the most hated leaders in contemporary history. Between 1940 and 1945, these two enormously contradictory personalities faced each other in both politics and war. A clash of giants whose story begins in the trenches of the World War I and ends with the debacle of the World War II. 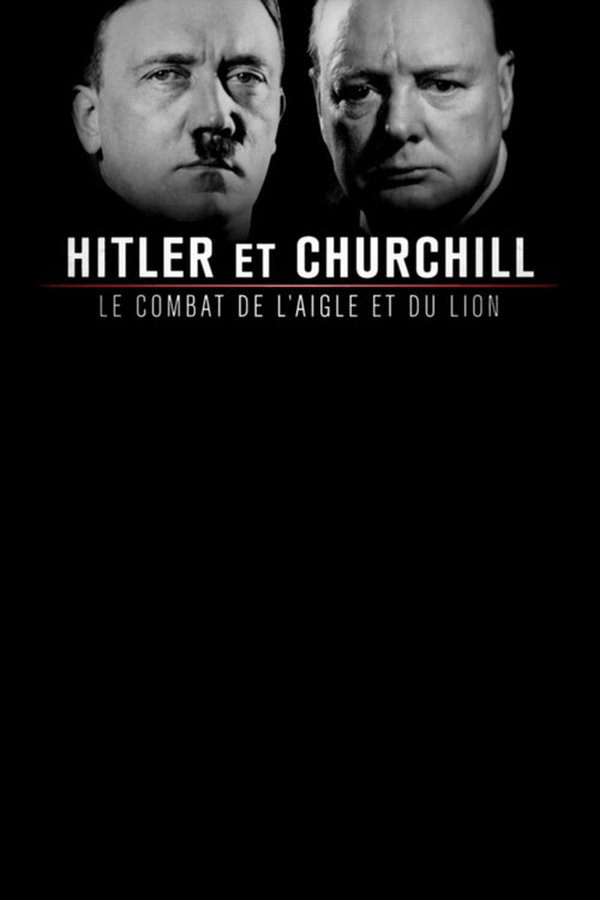