A Waste of Shame: The Mystery of Shakespeare and His Sonnets

A mystery in Shakespeare's sonnets is explored.

In 1609, William Shakespeare published a collection of 154 sonnets, creating what is arguably the greatest lyric sequence in English literature - and at the center of this masterpiece lies a mystery that has endured for centuries. What are the identities of “the young man” and “the dark lady” to whom all but two of the sonnets allude? This moving performance brings to life the gritty reality of Shakespeare’s England, bits of the Bard’s plays and poems, and the consummate poet and dramatist himself as it exposes these personages unseen but so keenly felt in Shakespeare’s sonnets and in his life. Rupert Graves, Tom Sturridge, Indira Varma, Anna Chancellor, and Zoë Wanamaker star. Contains mature themes and explicit language. Some content may be objectionable. Produced by the Open University. 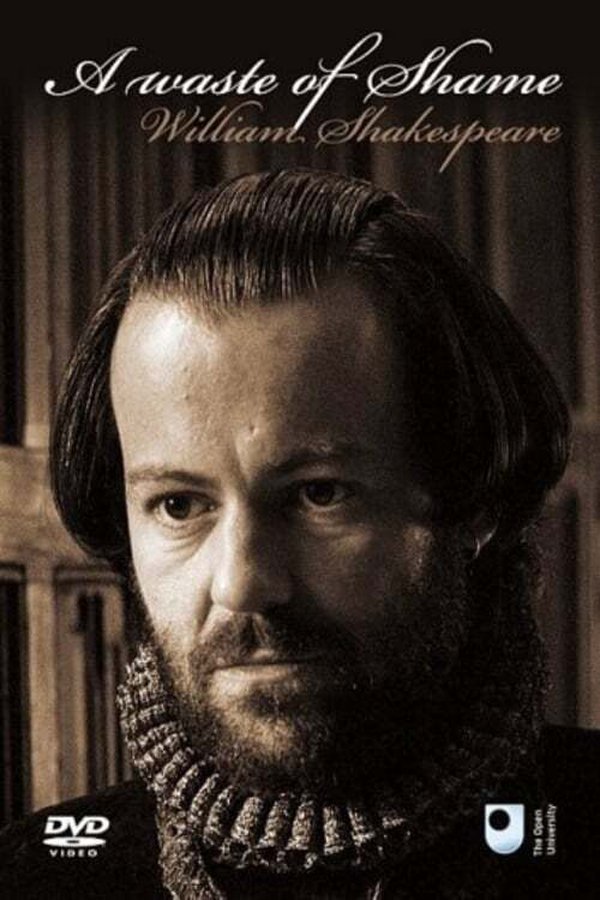