Playing for the Mob

In 1978, America's Most Powerful Crime Family Went to College.

The story of how mobster Henry Hill - played by Ray Liotta in Martin Scorsese 1990 classic, Goodfellas - helped orchestrate the fixing of Boston College basketball games in the 1978-79 season. The details of that point-shaving scandal are revealed for the first time on film through the testimony of the players, the federal investigators and the actual fixers. Playing For The Mob may be set in the seemingly golden world of college basketball, but like Goodfellas, this is a tale of greed, betrayal and reckoning. Ultimately, they both share the same message: With that much money at stake, you can't trust anybody. 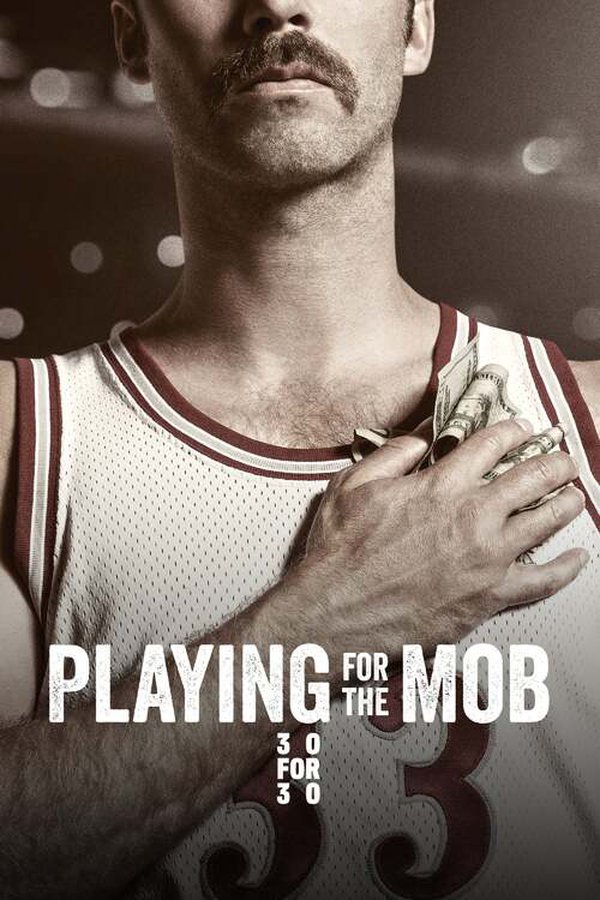