Get on the Bus

On October 16, 1996, the one year anniversary of the Million Man March, Spike Lee invites you to lift your head, raise your voice, and...get on the bus.

Several Black men take a cross-country bus trip to attend the Million Man March in Washington, DC in 1995. On the bus are an eclectic set of characters including a laid-off aircraft worker, a man whose at-risk son is handcuffed to him, a black Republican, a former gangsta, a Hollywood actor, a cop who is of mixed racial background, and a white bus driver. All make the trek discussing issues surrounding the march, including manhood, religion, politics, and race. 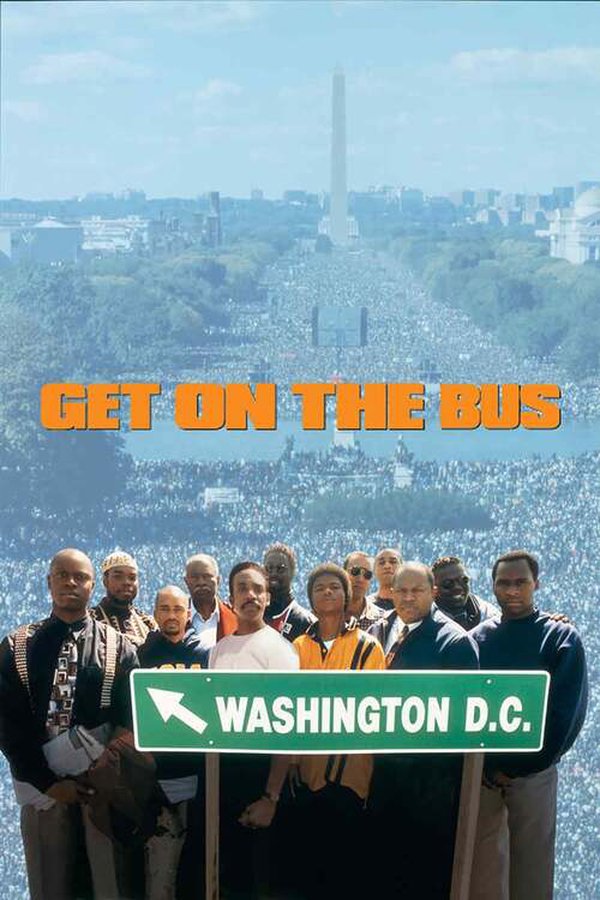