Pol1 collected 15 badges thanks to their activities on BetaSeries: 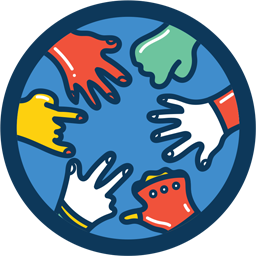 The Thousand : You've watched more than a thousand episodes, you're such a geek! — On 5 November 2012

Hyperactive : Your friends updated their profile more than 30 times over the last 24 hours, they're good customers. — On 5 November 2012

Catching Up : Three episodes of the same show in a row… Looks like we have something to catch up. — On 2 November 2012

Lazy Sod : When you spend your night watching 4 episodes, don't be surprised of what people say of you. — On 2 November 2012

Beginner : You watched your first episode. Welcome on BetaSeries! — On 25 July 2012