Happy Halloween : You watched an episode on Halloween, you fear nothing. — On 31 October 2018

Android Addict : You've installed the BetaSeries app on Android. Oreos are so much better than Kit Kat, right? — On 10 November 2016

Nomad : Even on your phone, you like to explore Internet, but still not Internet Explorer. — On 18 August 2016 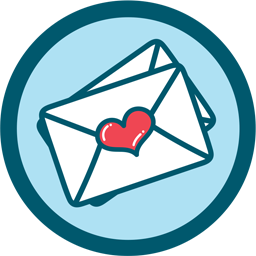 Love Letter : BetaSeries loves you so much that they send you mails with nice things in it. — On 6 April 2015 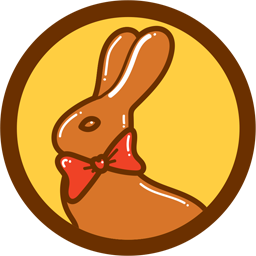 Hyperactive : Your friends updated their profile more than 30 times over the last 24 hours, they're good customers. — On 21 June 2012

Donator : Thank your for your support of BetaSeries, we're very grateful. — On 17 April 2012

Catching Up : Three episodes of the same show in a row… Looks like we have something to catch up. — On 17 October 2011

Lazy Sod : When you spend your night watching 4 episodes, don't be surprised of what people say of you. — On 5 September 2011

Beginner : You watched your first episode. Welcome on BetaSeries! — On 11 June 2011