Independence Day : You watched an episode on the 4th of July, we will not go quietly into the night! — On 4 July 2018

Godfather : You've invited a friend on BetaSeries, you now have to take care of them. — On 22 April 2011

Hyperactive : Your friends updated their profile more than 30 times over the last 24 hours, they're good customers. — On 19 April 2011 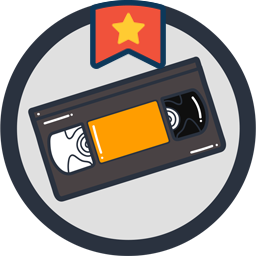 Old School : You signed up to Betaseries on its first year of existence. — On 11 November 2010