necessite collected 25 badges thanks to their activities on BetaSeries: 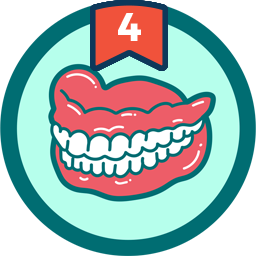 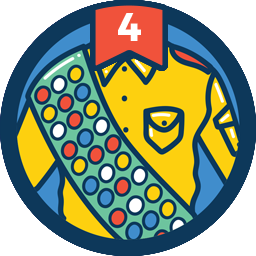 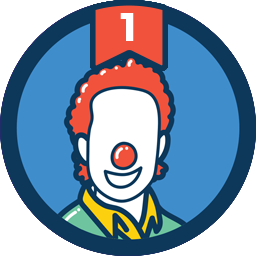 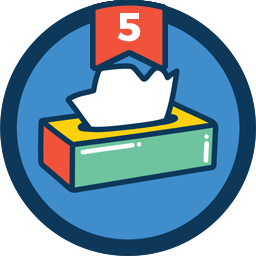 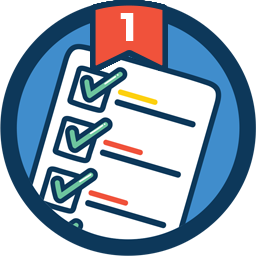 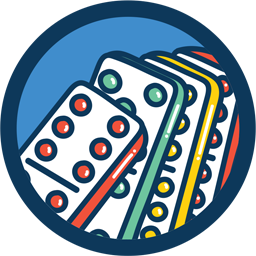 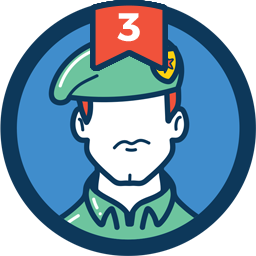 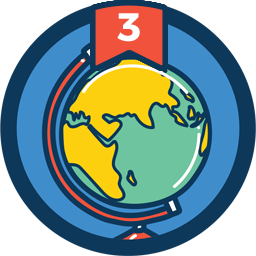 Couch potato of the world : You have watched shows of 6 different nationalities. — On 13 November 2020 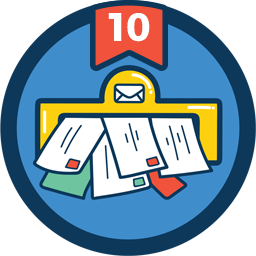 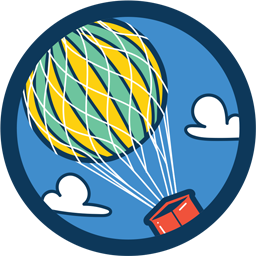 Lazy Sod : When you spend your night watching 4 episodes, don't be surprised of what people say of you. — On 14 April 2016

The Thousand : You've watched more than a thousand episodes, you're such a geek! — On 28 December 2015

Catching Up : Three episodes of the same show in a row… Looks like we have something to catch up. — On 28 December 2015

Hermit : You've watched 4 episodes in a few hours. Please do something with your life. — On 28 December 2015

Beginner : You watched your first episode. Welcome on BetaSeries! — On 28 December 2015