You have to see it to believe it!

Boozy, brassy Apple Annie, a beggar with a basket of apples, is as much a part of downtown New York as old Broadway itself. Bootlegger Dave the Dude is a sucker for her apples -- he thinks they bring him luck. But Dave and girlfriend Queenie Martin need a lot more than luck when it turns out that Annie is in a jam and only they can help: Annie's daughter Louise, who has lived all her life in a Spanish convent, is coming to America with a Count and his son. The count's son wants to marry Louise, who thinks her mother is part of New York society. It's up to Dave and Queenie and their cronies to turn Annie into a lady and convince the Count and his son that they are hobnobbing with New York's elite. 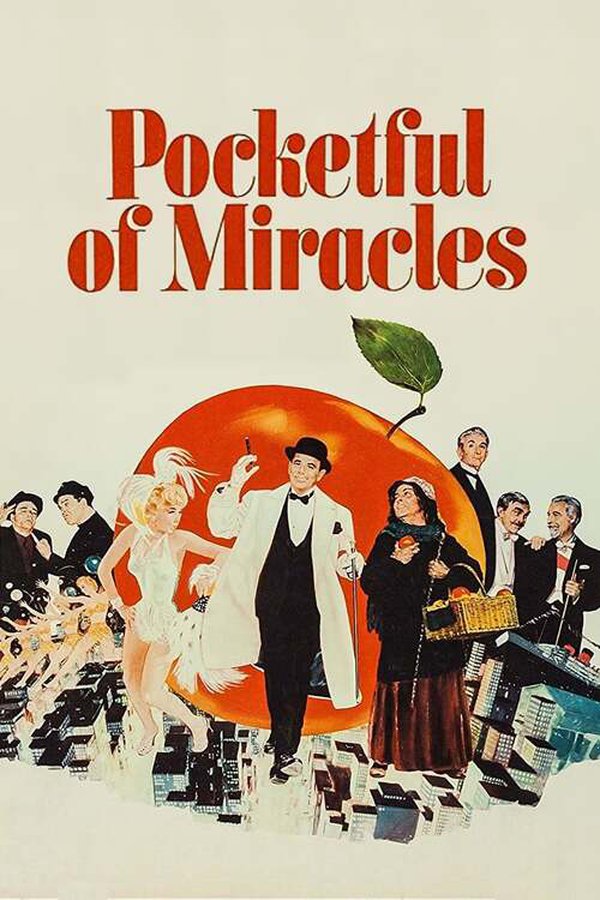