April 1974 saw the fall of a long lasting dictatorship. The young democracy developed in the midst of much social and political turmoil. The armed wing of a leftist group changed the future of one family - the father disappears without trace, the mother denies their past, and the son grows up with unanswered questions. As a young man, Pedro is determined to reach for answers, aided by his apparently batty grandmother. Collecting clues and meeting people who would rather prefer to remain forgotten. His inner journey leads him Portugal to Spanish through the deserted roads of Alentejo. Pedro will find himself, but there is a price to pay. 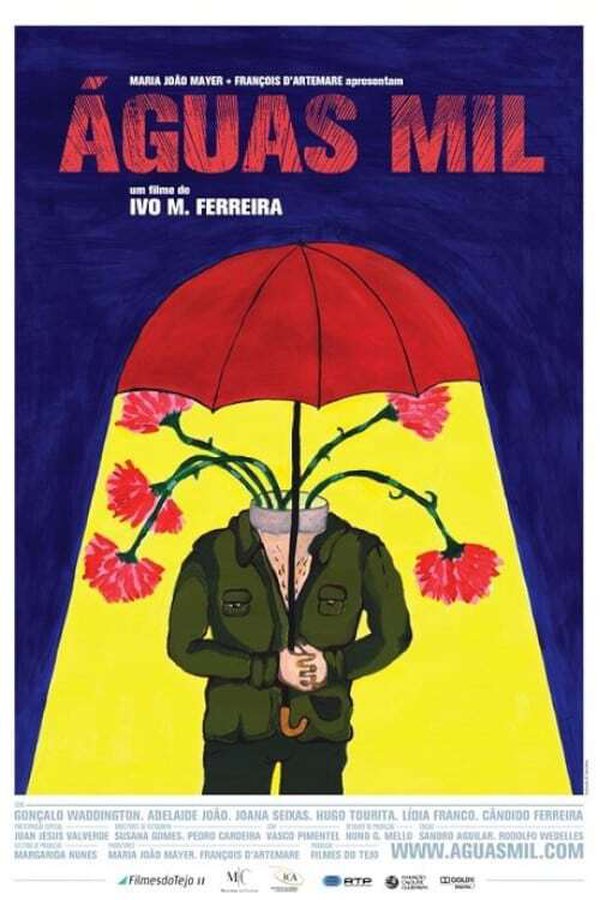