Former Yakuza underling Kiryu Kazuma, who has recently been released from prison after a lengthy incarceration, and is trying to piece his life together and distance himself from his Yakuza past. Unfortunately Kiryu's problems slowly escalate as he is pursued by a former associate, the baseball bat-wielding psycho Majima Goro who has a grudge to settle with Kiryu. 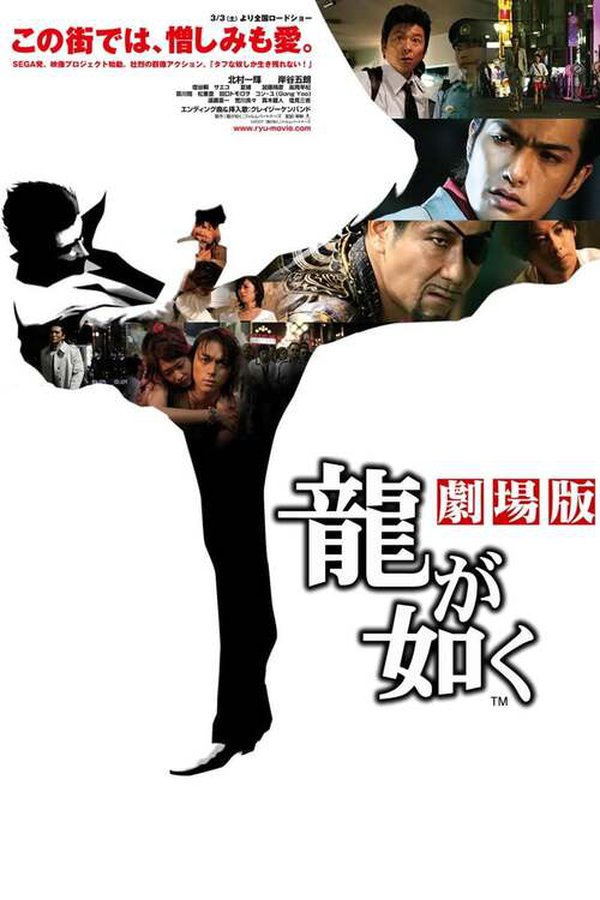