A bunch of husky guys in battle-green who showed the world you can't stop a Marine.

During the Korean War, a U.S. Marine battalion must fight its way out of a frozen mountain pass despite diminishing supplies, freezing temperatures and constant attacks by overwhelming numbers of Chinese soldiers. 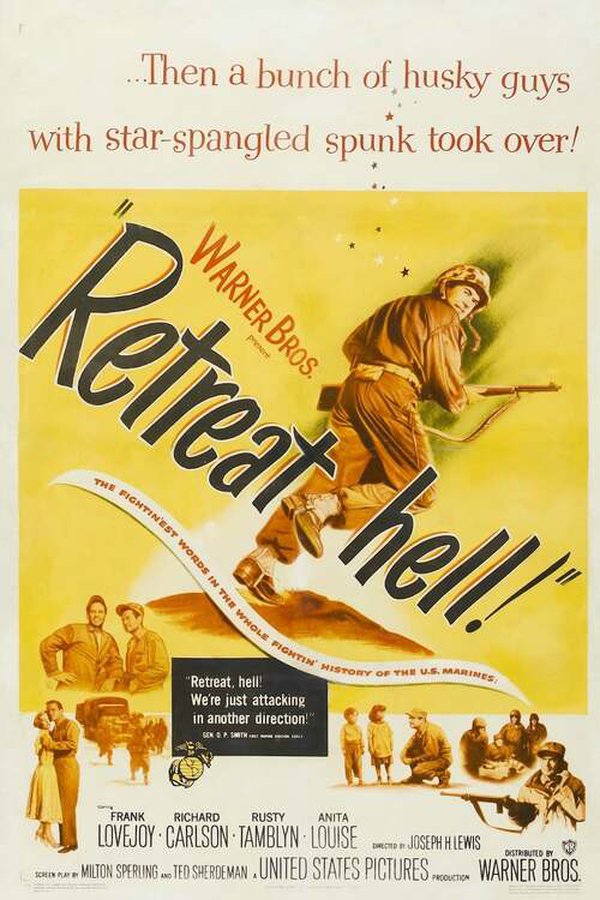