In the nightmare labyrinth of the Occupation

Paris, France, 1942, during the Nazi occupation. Robert Klein, a successful art dealer who benefits from the misfortunes of those who are ruthlessly persecuted, discovers by chance that there is another Robert Klein, apparently a Jewish man; someone with whom he could be mistakenly identified, something dangerous in such harsh times. 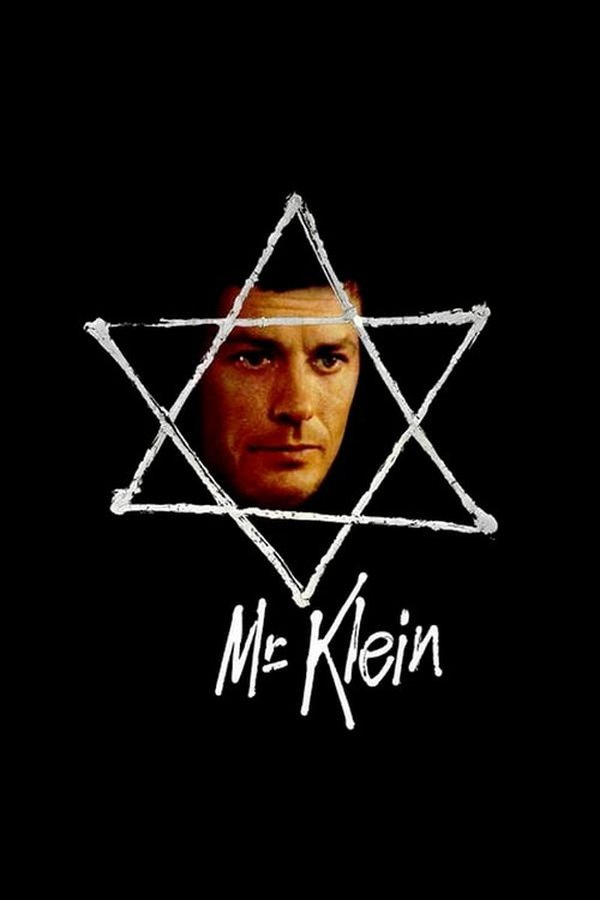