Big Brother is a story set in modern India which revolves around a small middle-class family composed of Dev Sharma Sunny Deol, his wife Aarti Priyanka Chopra, his mother Farida Jalal, brother Imran Khan and sister Prachi. Although they lead a simple and peaceful lifestyle, an incident occurs that changes their lives forever. The family is left with no choice but to leave Delhi and move to Mumbai in disguise. They start life afresh and all seems well until the ghosts of the past surface again. Things reach a point when Dev Sharma is prodded by his mother to take a course of action which not only avenges their plight but also take on the cause of the aggrieved in the country as a whole. The movement so created gets the support of the woman at large and the infirm who proudly proclaim him to be their Big Brother. 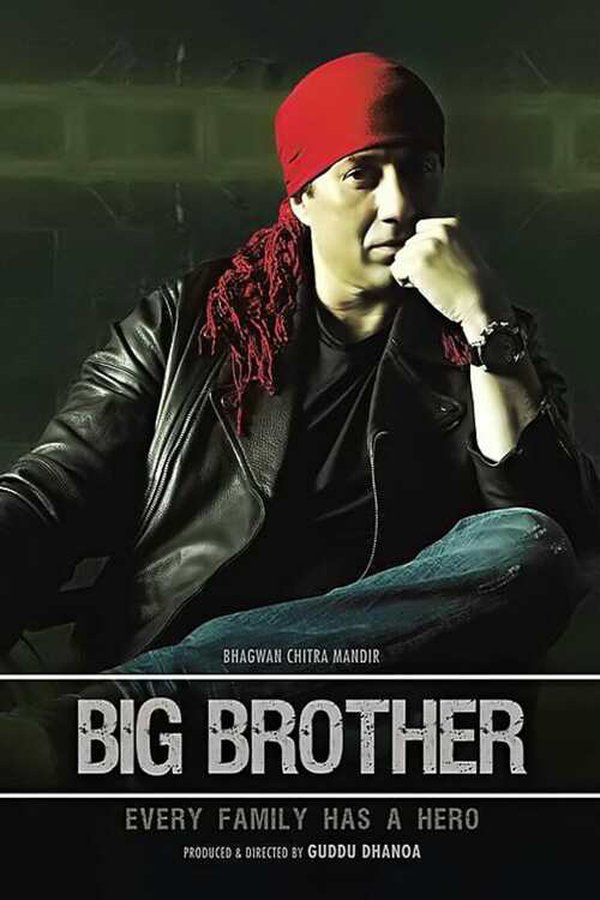