Justice is blind. So is vengence.

Bruno Hamel is a thirty eight year old surgeon. He lives in Drummondville with his wife Sylvie, and their eight year-old daughter Jasmine. Like many happy people, he is leading an uneventful life until a beautiful fall afternoon, when his daughter is raped and murdered. From then on, the world of the Hamel family collapses. When the murderer is arrested, a terrible project germinates in Bruno's darkened mind. He plans to capture the "monster" and make him pay for his crime. The day the murderer appears in Court, Hamel, who had prepared his plan in great detail, kidnaps the monster and later sends the police a brief message stating that the rapist and murderer of his daughter was going to be tortured for 7 days and then executed. Once this task accomplished, he will then give himself up. 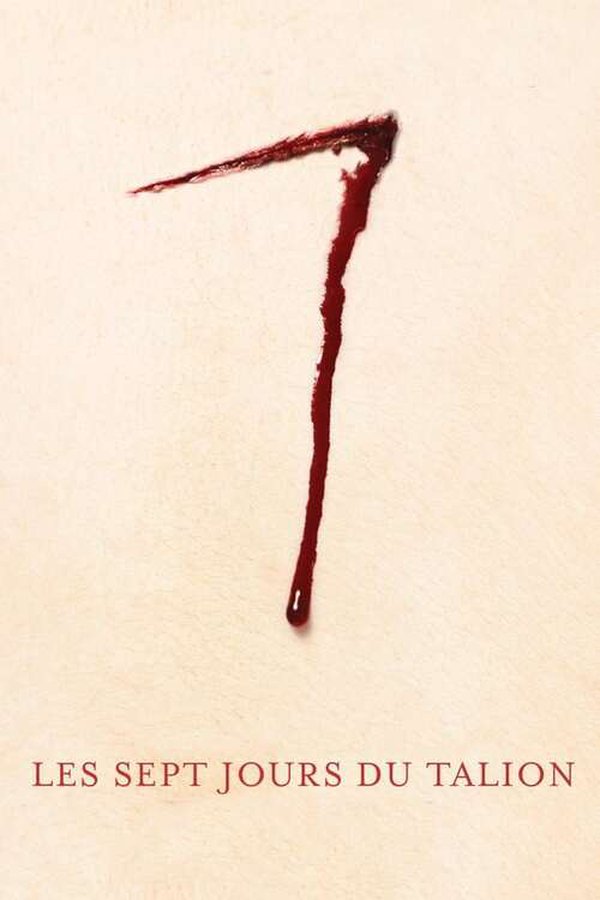