Paris, December. A conductor of a choir is found mysteriously murdered, with burst eardrums. Lionel Kasdan, a police inspertor the verge of retirement, and Frank Salek, an official of Interpol, embark together on a hunt for the killer, and also to a secret organization specializing in kidnapping children. 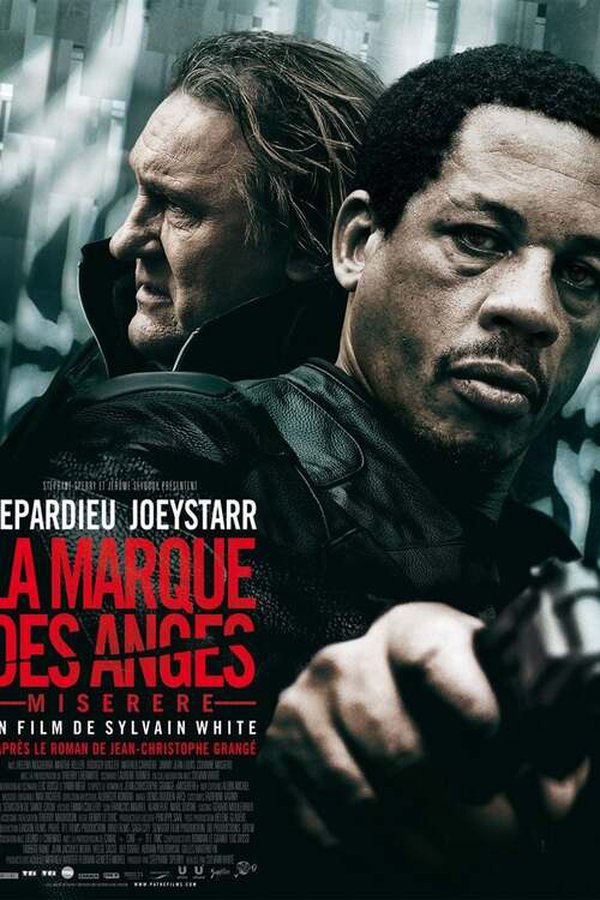