Sometimes you get too close

In the early to mid '90s, when the South African system of apartheid was in its death throes, four photographers - Greg Marinovich, Kevin Carter, Ken Oosterbroek and João Silva - bonded by their friendship and a sense of purpose, worked together to chronicle the violence and upheaval leading up to the 1994 election of Nelson Mandela as president. Their work is risky and dangerous, potentially fatally so, as they thrust themselves into the middle of chaotic clashes between forces backed by the government (including Inkatha Zulu warriors) and those in support of Mandela's African National Congress. 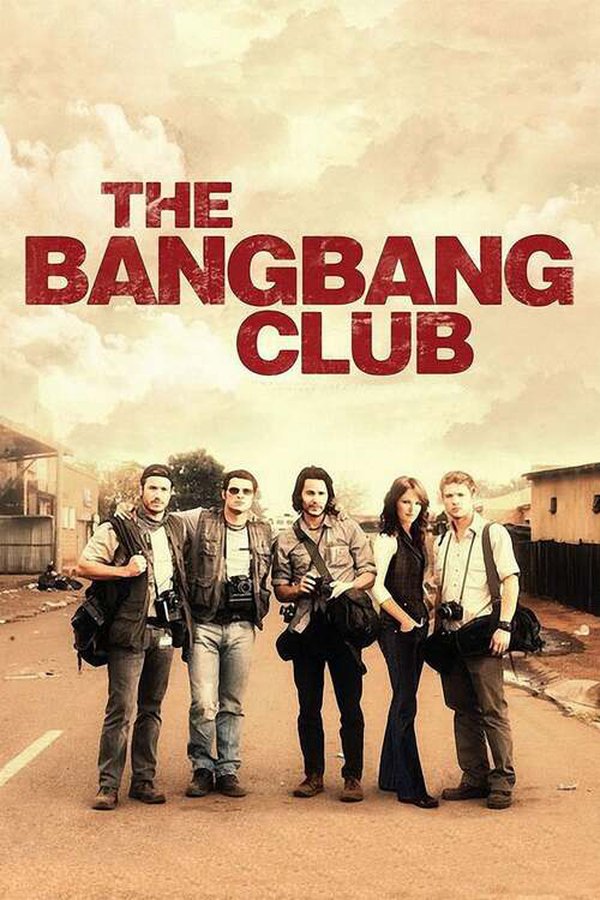