In late Qing, restless and upheavals occurred everywhere in China. So Hat Yee, the leader of a patriotic society, together with the sup-porters started to initiate a revolution against the corrupt and dictatorial government. Unfortunately, the wicked governor, Lee Chun destroyed their apple cart. He manipulated Man King Long as a spy to lure the revolutaries into a lethal trap. In such an zero hour, Wong Fei Hung and the other revolutaries had no alternative, but only fought to the death. Could these righteousness fighters get the final victory? 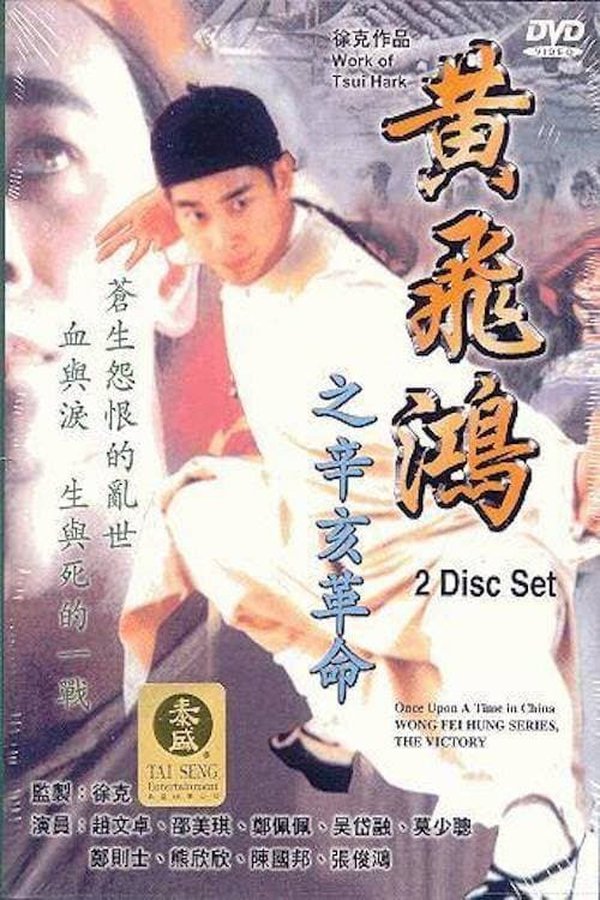