The Man from Colorado

COLORADO WASN'T BIG ENOUGH FOR BOTH...WHEN A WOMAN CAME BETWEEN THEM!

Two friends return home after their discharge from the army after the Civil War. However, one of them has had deep-rooted psychological damage due to his experiences during the war, and as his behavior becomes more erratic--and violent--his friend desperately tries to find a way to help him. 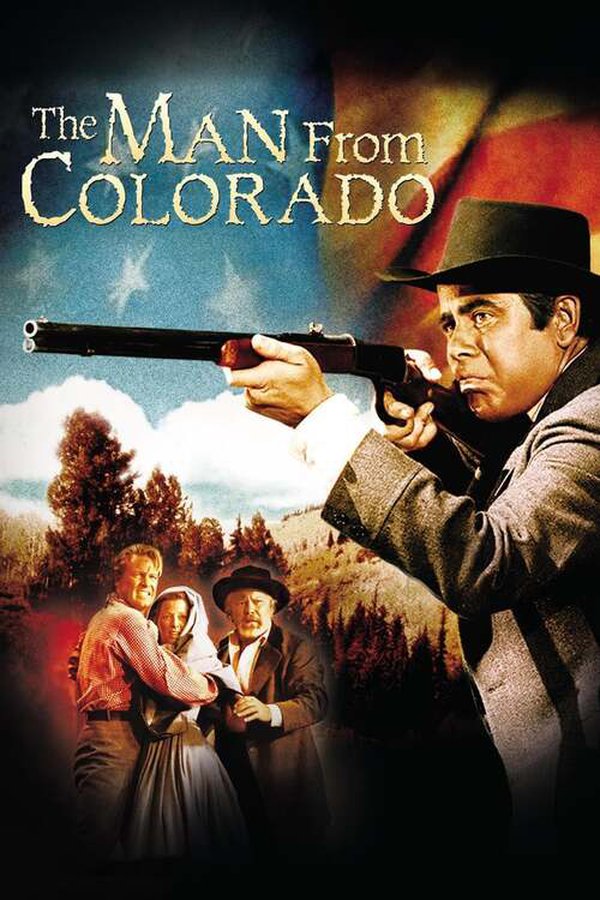