In Les Halles, in the heart of Paris, the restaurateur André Chatelin, leads an uneventful life until the arrival from Marseille of Catherine, the daughter of his ex-wife Gabrielle. She tells him her mother is dead and that she is without resources. Chatelin welcomes her under his roof - then marries her. Gérard, a young student that Chatelin looks upon as a son, becomes Catherine's lover, and she sets him at odds with Chatelin. She asks him to kill the restaurateur. He refuses. She kills him. Having discovered that Gabrielle is still alive, declined and drug addicted, Chatelin realises the darkness of Catherine's soul who has always lied to him. 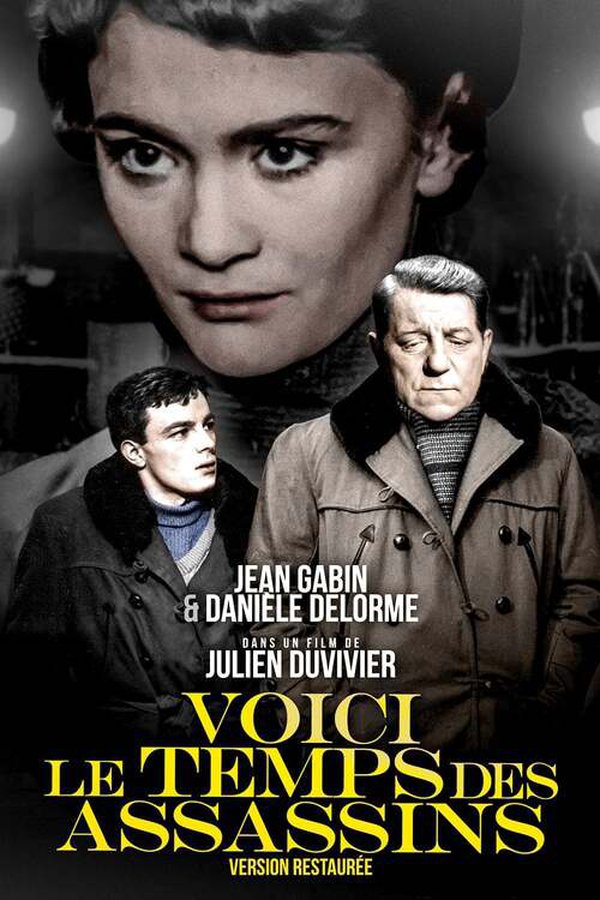