This was the night when the naked fury of the McLaines flamed out with consuming vengeance across a terrorized land!

Grant MacLaine, a former railroad troubleshooter, lost his job after letting his outlaw brother, the Utica Kid, escape. After spending five years wandering the west and earning his living playing the accordion, he is given a second chance by his former boss. 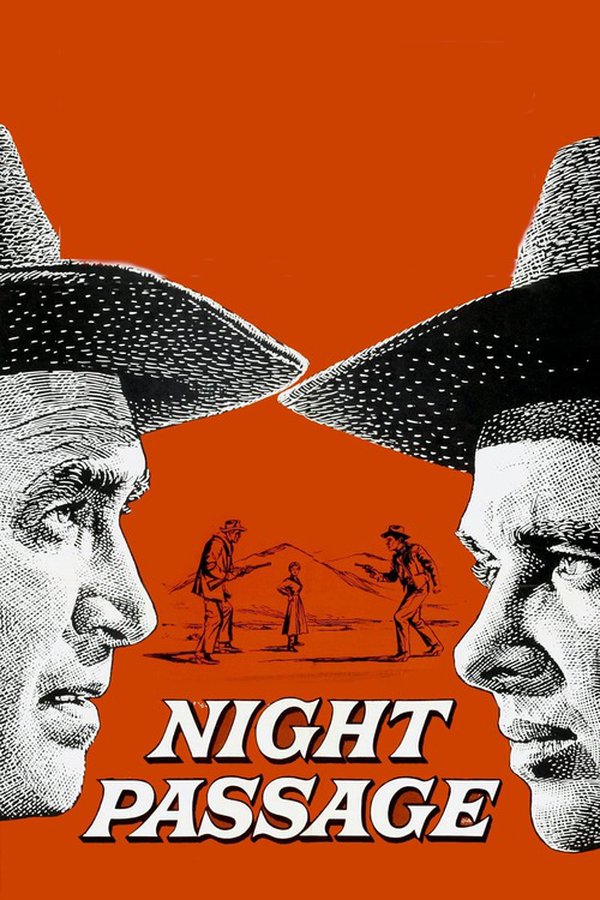