Duke Philippe de Nevers is an influential and popular man who is married to a beautiful wife called Aurore. His rival Philippe de Gonzague hates him enough to organise an attempt on him. The Duke is accompagnied by Henri de Lagardère when de Gonzague's henchmen altogether attack him. Lagardère cannot save his friend because the both of them are hopelessly outnumbered. He has to escape in order to save the Duke's daughter and swears revenge. Together with his old buddy Passepoil he raises the little girl in Spain. At the same time he returns frequently to France where he detects confronts his friend's murderers and puts them to the sword one by one until only their former leader is left. Finally he discovers that Philippe de Gonzague is the man for whom he is looking. 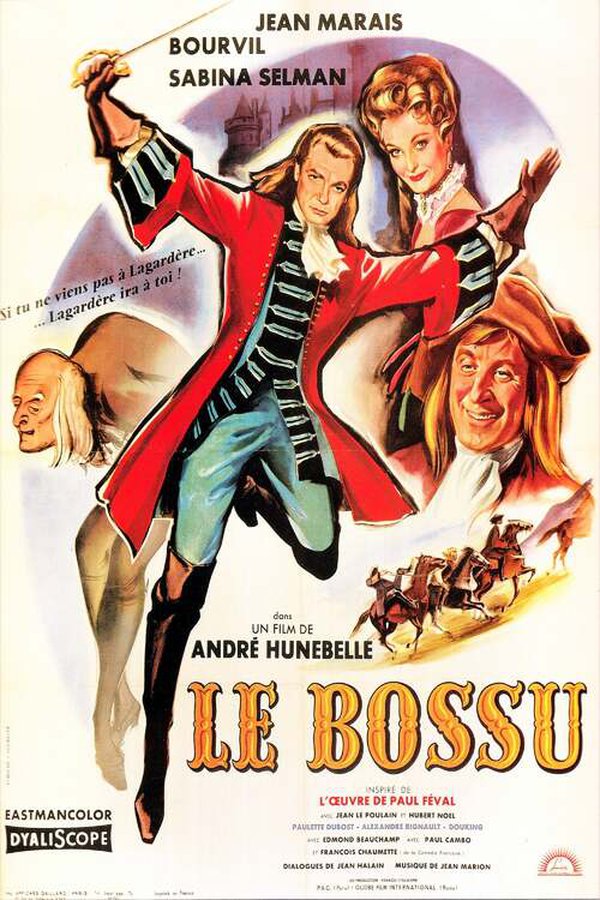