When giants clash, a woman trembles!

Brendan O'Malley arrives at the Mexican home of old flame Belle Breckenridge to find her married to a drunkard getting ready for a cattle drive to Texas. Hot on O'Malley's heels is lawman Dana Stribling who has a personal reason for getting him back into his jurisdiction. Both men join Breckenridge and his wife on the drive. As they near Texas tensions mount, not least because Stribling is starting to court Belle and O'Malley is increasingly drawn by her daughter Missy. 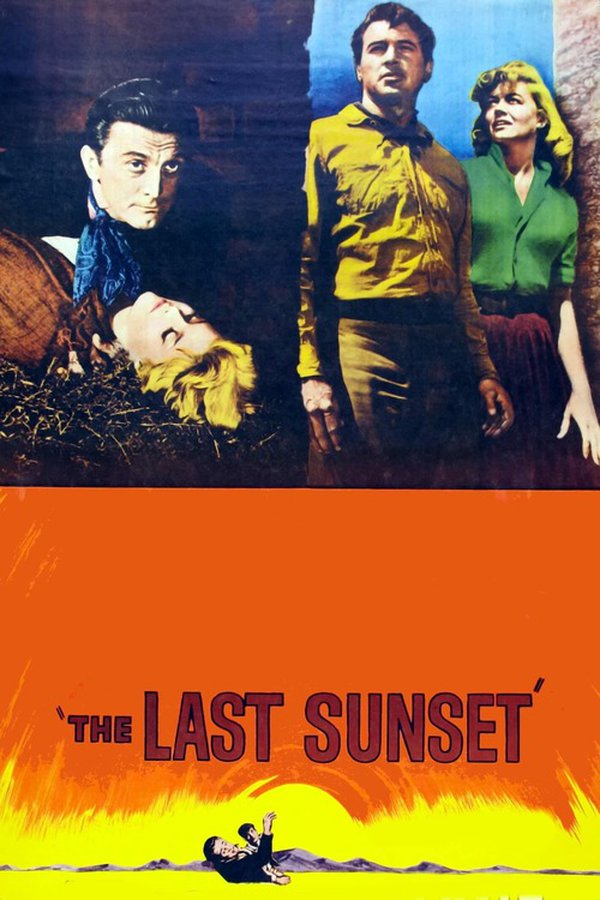