During a brutal break-in, among other things a replica of an antique statue is stolen. Detectives Eric and Brigitte give chase. During the escape, the rear doors of the thieves’ van open, the stolen figure is left in the street. To the surprise of the pursuing officers one of the burglars suddenly litters the street with hundreds of bank notes which are eagerly picked up by dozens of bystanders. It is now up to the investigators to not only pursue the thieves, but also to collect back the stolen money. 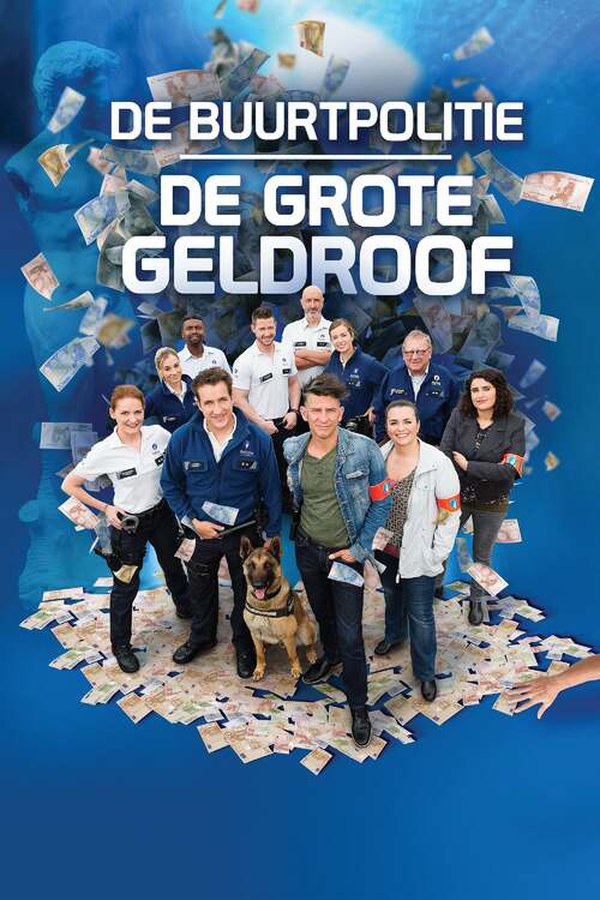