The Reigning Beauty of the Screen!

During the 18th century, German noblewoman Sophia Frederica, who would later become Catherine the Great, travels to Moscow to marry the dimwitted Grand Duke Peter, the heir to the Russian throne. Their arranged marriage proves to be loveless, and Catherine takes many lovers, including the handsome Count Alexei, and bears a son. When the unstable Peter eventually ascends to the throne, Catherine plots to oust him from power. 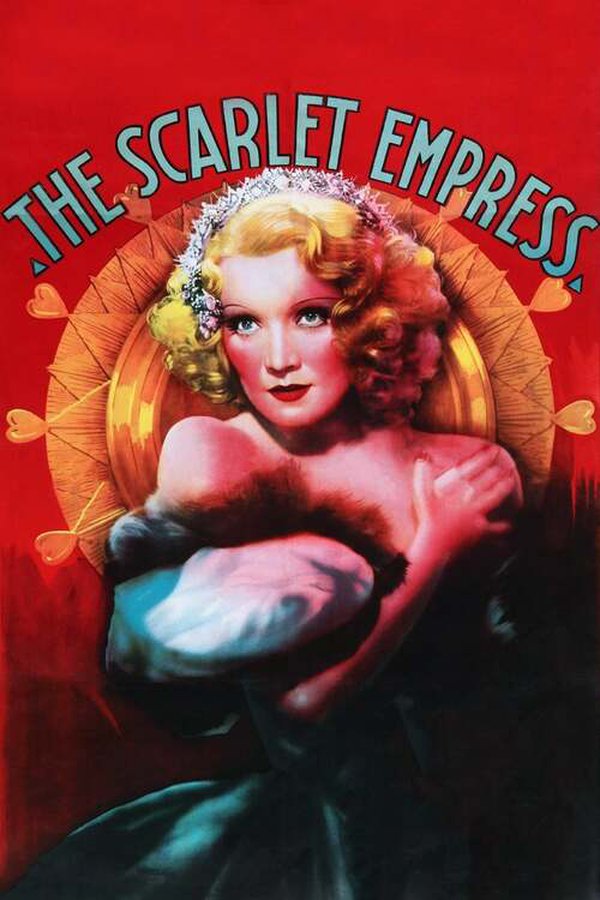