Before Snowfall starts with a dramatic escape: Eighteen year-old Nermin runs away from her wedding in a village in Iraqi Kurdistan. Being the elder of the family, her younger brother Siyar becomes responsible for finding her and restoring the family reputation. The mission proves a dangerous one for the inexperienced Siyar. First stop is Istanbul, where he meets Elvin, a young girl who becomes his travel companion. On the way from east to west, through Europe and all the way to Norway, Siyar comes to realize his own need for respect, and for love. 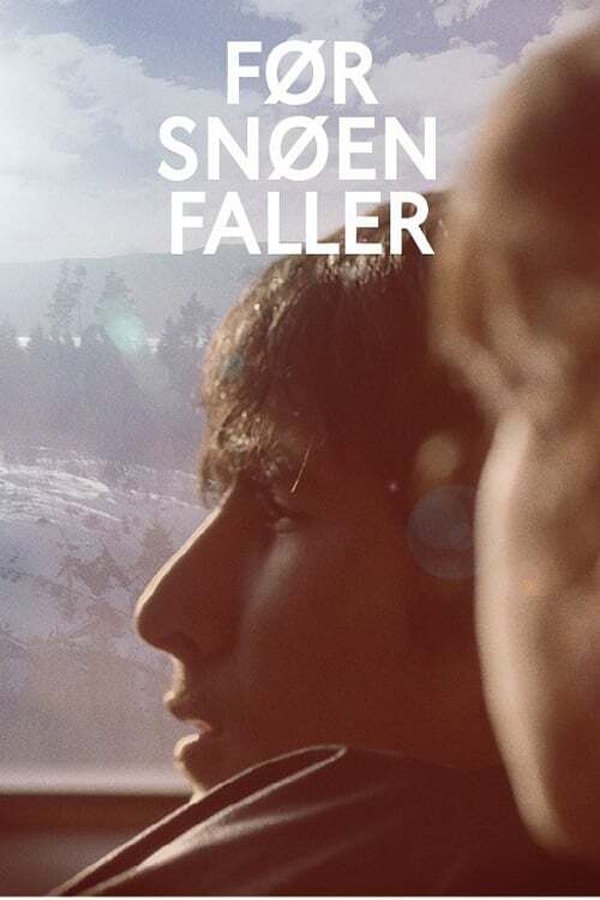