The Brain has rocked the world with laughter!

Arthur and Anatole are two little robbers. They want to rob money, money that will travel in a special train from Paris to Bruxelles. They don't know that other people have planned to do the same thing. 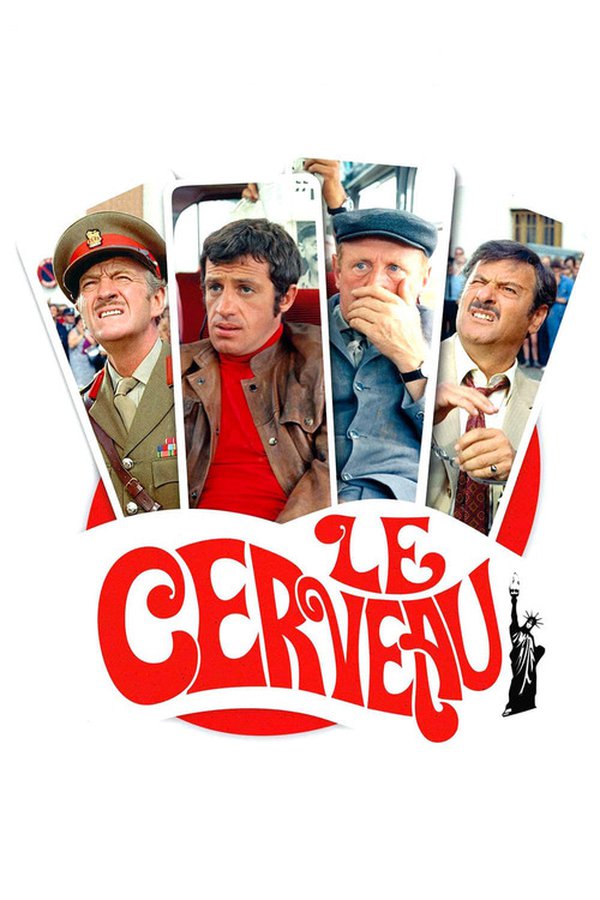 Henri Attal
Man of the gang

Robert Dalban
Belgian with a Cold

Sophie Grimaldi
Blonde of the train

Roger Lumont
Boss of the shop