A fugitive exploding from prison! Hunted by killers! Led by the woman who wanted him...beaten, broken, or dead!

A man tricked into enlisting in the Confederate army is later thrown into a hellish stockade on desertion charges. He eventually breaks out of the prison camp, reunites with his old partner and sets out to kill the man who was responsible for his being in the camp in the first place. However, after accidentally killing a Confederate officer, he finds himself pursued by a gang of vicious bounty hunters intent on collecting the reward put up by the dead officer's widow. 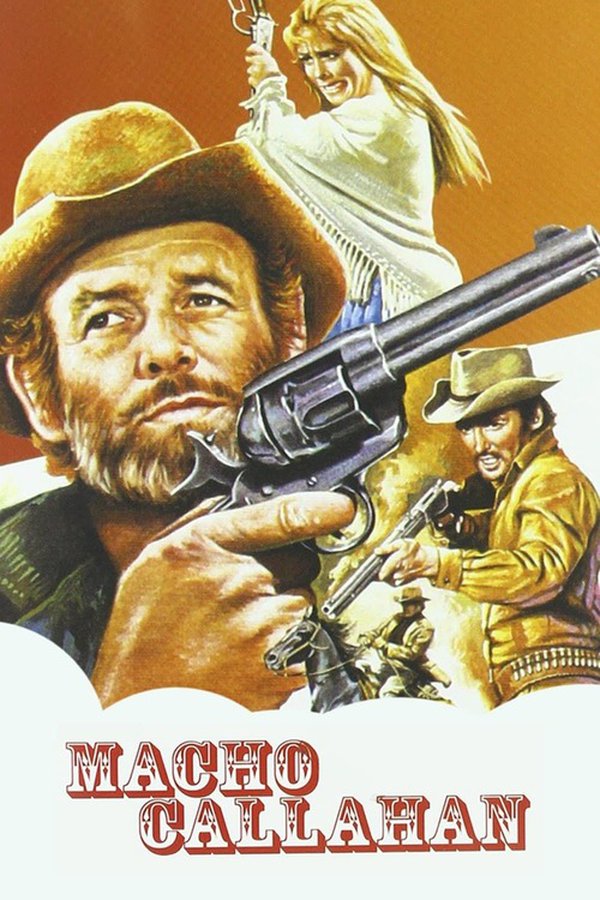