When political thugs murder an opponent's volunteer and also kill a cop, chief inspector Verjeat believes the politician who hired them is as guilty as the murderous goon. Verjeat's pursuit of the councilman, Lardatte, gets him a warning from his superiors. When he embarrasses Lardatte while disarming a hostage (the dead volunteer's father), Verjeat is told he's being transferred within a week. He speeds up his hunt for the goon and, with Lefévre, one of his young detectives, he engineers a complicated scheme to buy more time before the transfer. How should Verjeat play out his values of honor and duty? 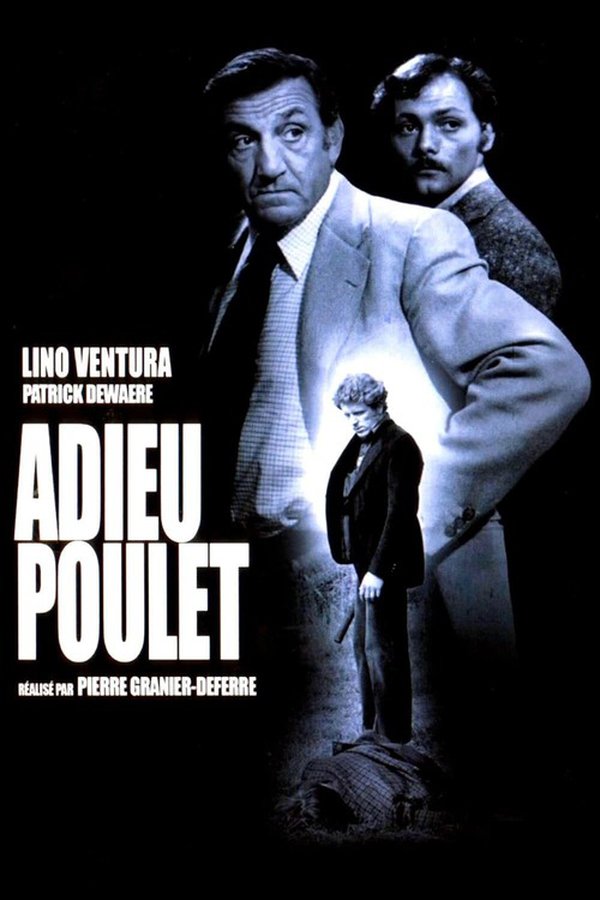