During his long career, bounty hunter Ralph "Papa" Thorson has caught over 5,000 criminals. Now, while he is working on apprehending fugitives in Illinois, Texas and Nebraska, he himself is being hunted by a psychotic killer. 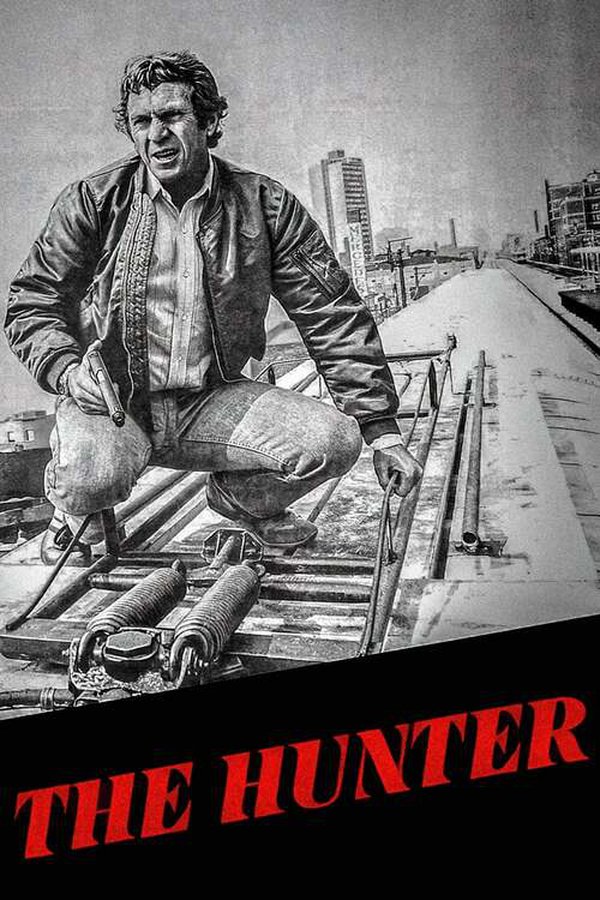