The masterpiece of Shino Sakuragi, who won the 149th Naoki Prize for "HOTEL ROYAL" in 2013, is now a motion picture. A lawyer burdened with an inexpiable sin, and an accused woman who seals her past and keeps it a secret. In Kushiro, Hokkaido, the pair who chose a faraway town as the terminal station of their lives encounters and develops a moving drama by starting new lives. Koichi Sato enters new territory his performance, while Tsubasa Honda plays a serious character which creates a new image for herself. Machiko Ono, Shidou Nakamura, Shigeru Izumiya and other talented cast members join in the film. 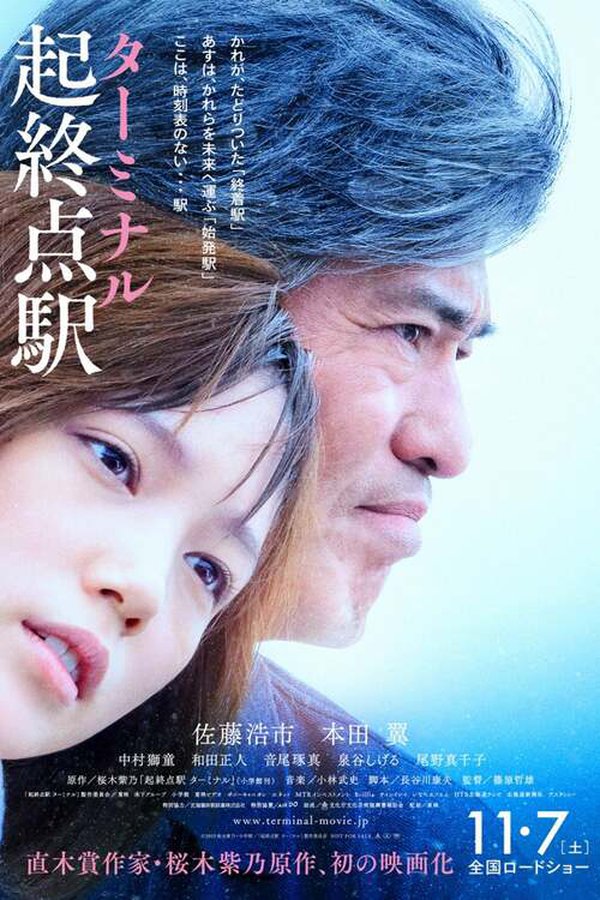