On Jupiter's moon something deadly is happening.

An honest marshal in a corrupt mining colony on Io, Jupiter's sunless third moon, is determined to confront a violent drug ring even though it may cost him his life. After his wife angrily deserts him, he waits alone for the arrival of killers hired by the company to eliminate him. 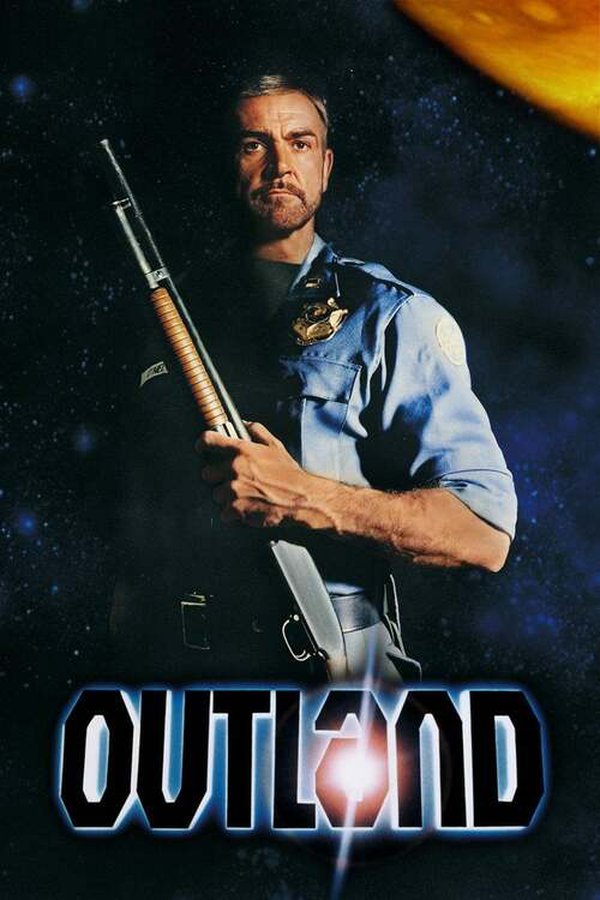