You'll root for them all...but you'll never guess who wins.

A cross-country road race is based on an actual event, the Cannonball Baker Sea to Shining Sea Memorial Trophy Dash, organized by Brock Yates to protest the 55 mph speed limit then in effect in the U.S. The Cannonball was named for Erwin G. "Cannonball" Baker, who in the roaring 20's rode his motorcycle across the country. Many of the characters are based on ruses developed by real Cannonball racers over the several years that the event was run. 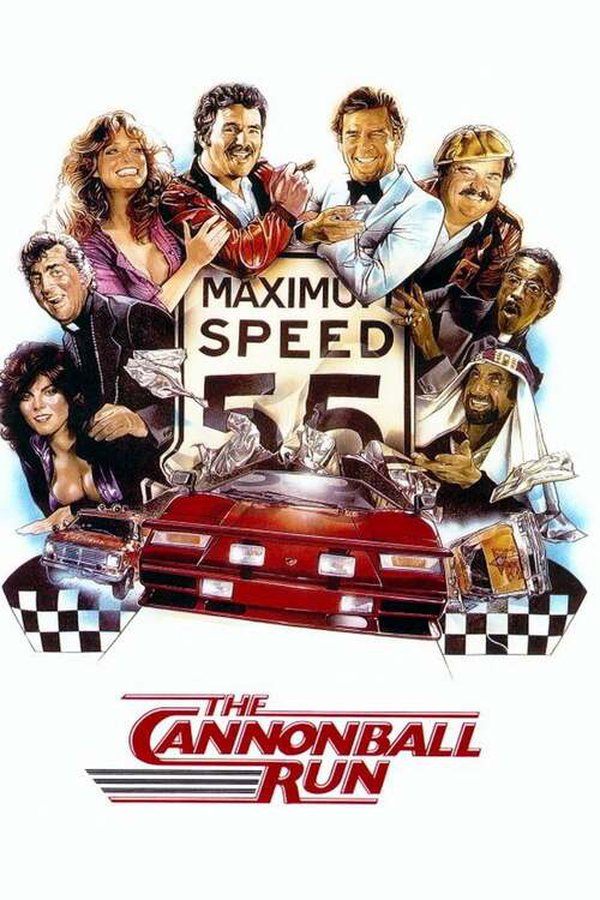